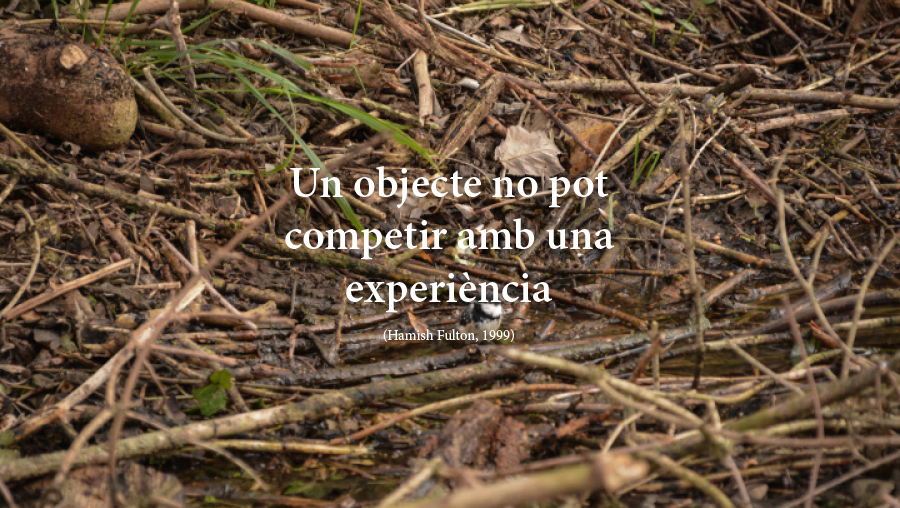 Girona is a city of four rivers where the Galligans, is perhaps the great unknown. Visitors who arrive in the city just a few hours are fascinated by the panoramas offered by the Onyar or the Ter, but few realize the presence of this stream, which is buried as it passes through the city.

The Galligans collects the waters of the mountain of Àngels, the Fuente de la Pólvora and the Sierra de Santo Miquel to go to empty, crossing the valley of Sant Daniel in the space between the Old Force and the monastery of Sant Pere de Galligans where it is buried before entering the Onyar River. Most of the year does not bring water, but in the rainy season it can bring a not insignificant flow.

The proposal imagines the recovery of the final stretch of the Galligans River, by means of the recreation of the riparian environment, in an urban area where the river passes through the subsoil. The installation invites you to experience the river where the river is no longer, and draws attention to the visitors, about its spatial, social and ecological richness, encouraging them to walk it, upstream celebrating the environment to the water, we also recover in a certain way, the respect for this precious commodity. 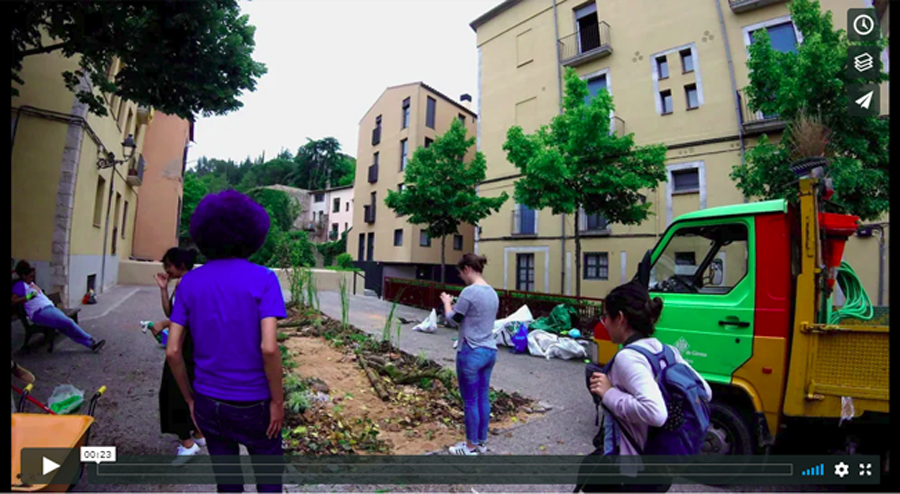 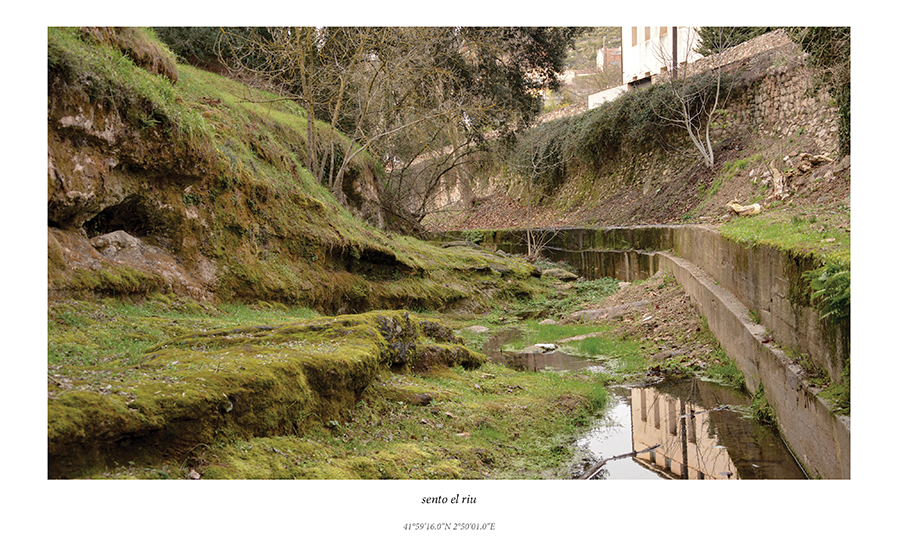 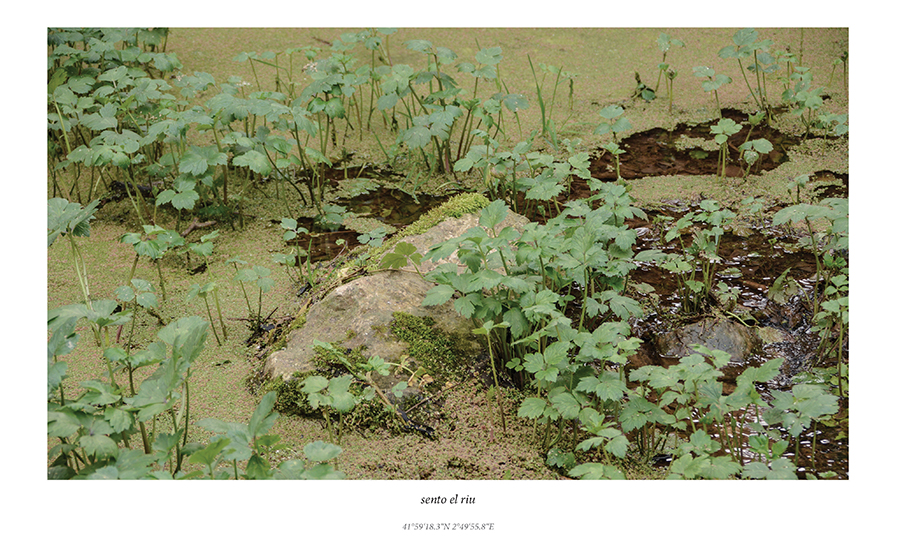 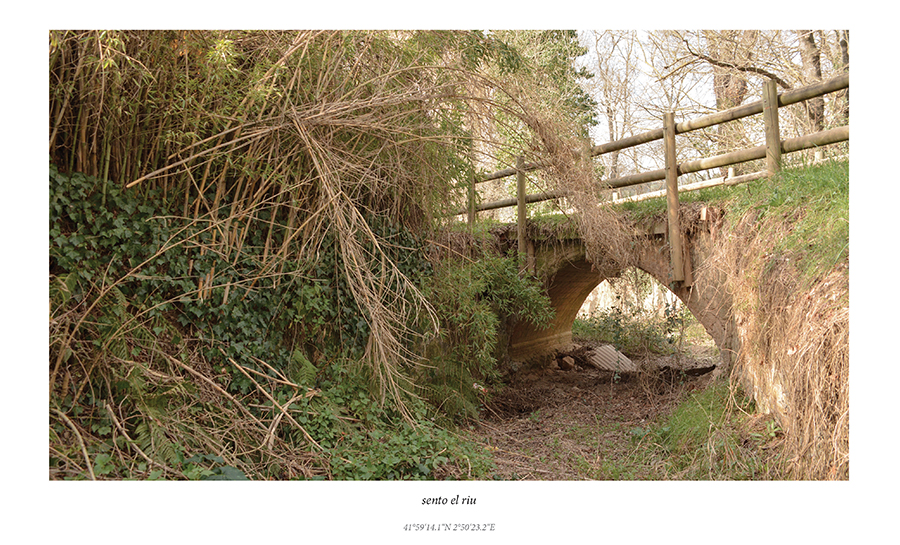 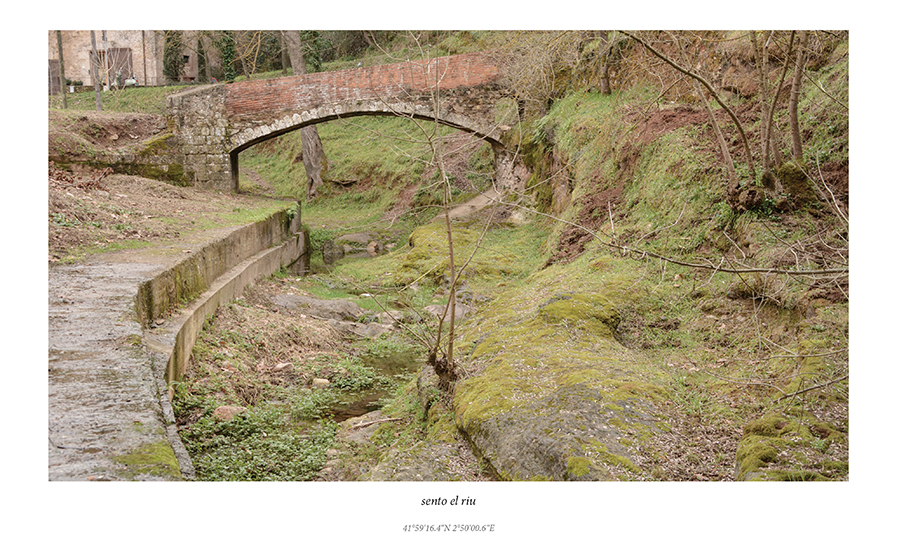 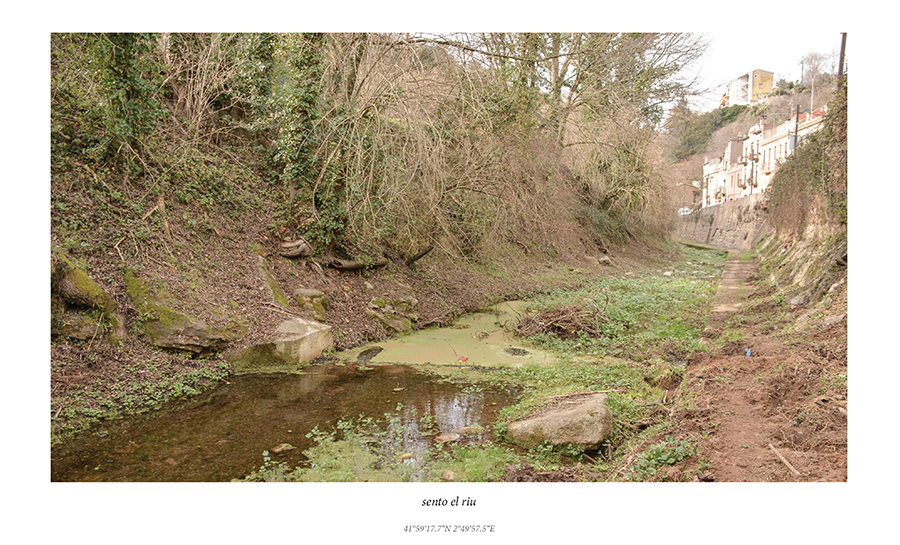 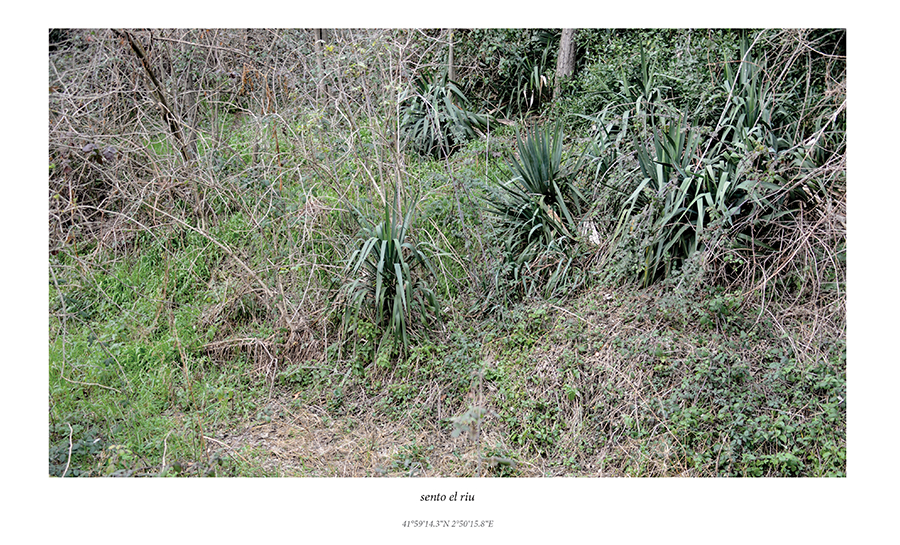 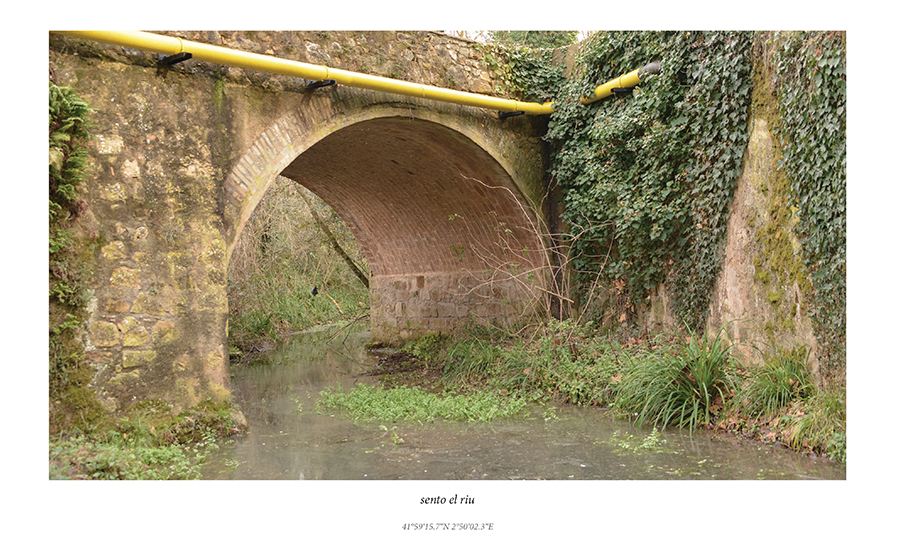 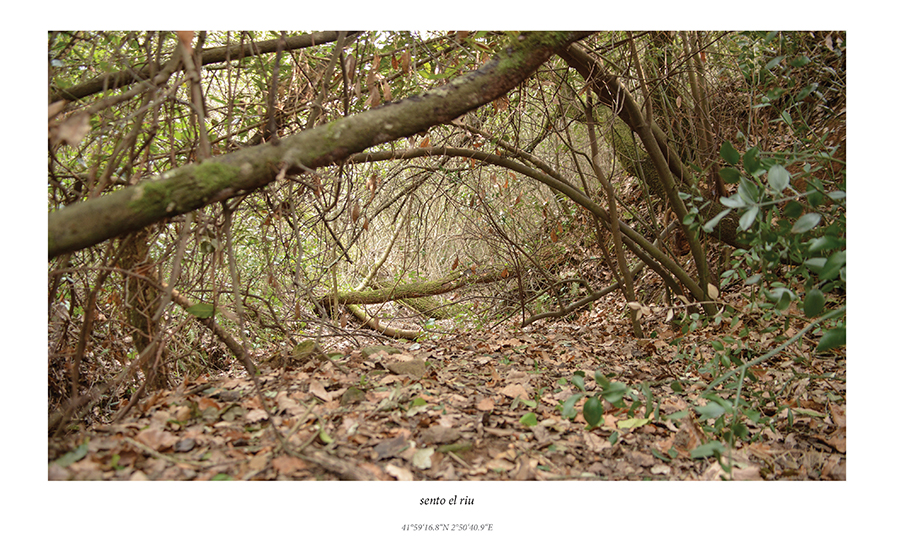 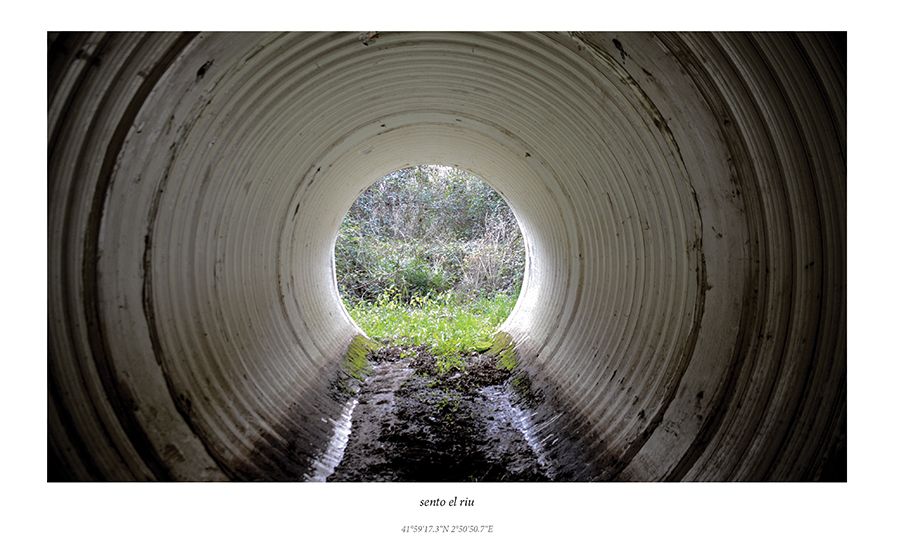 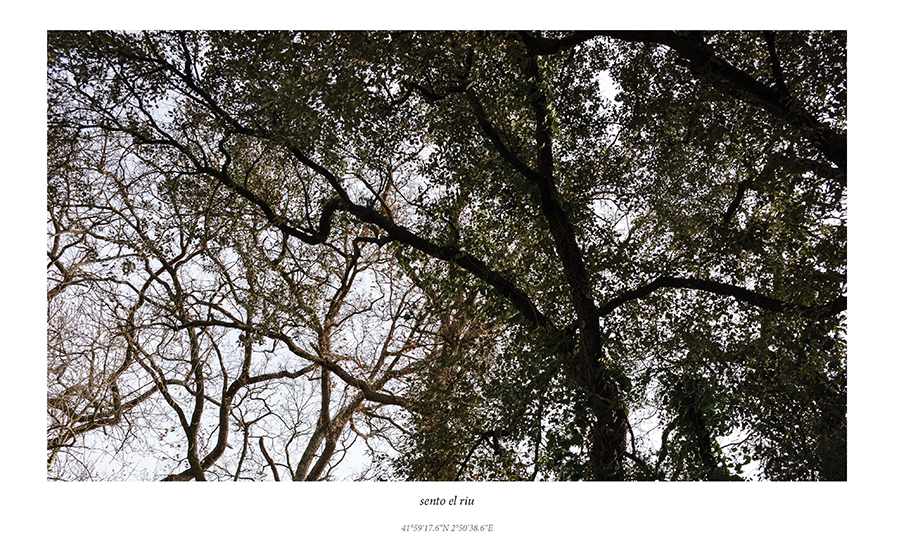 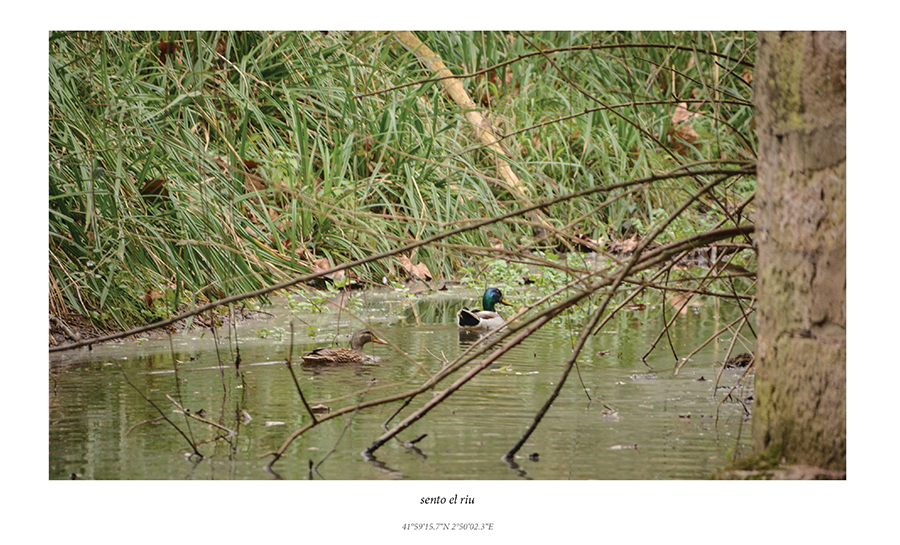 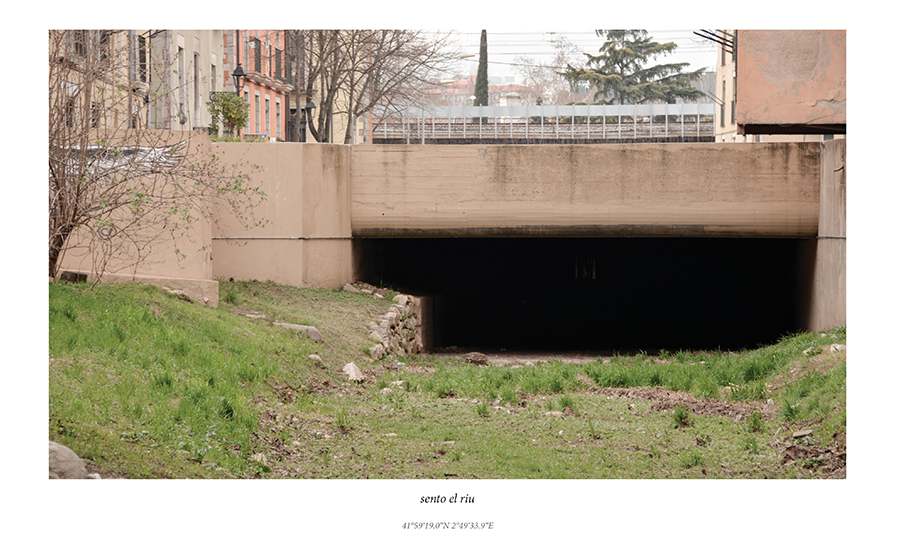 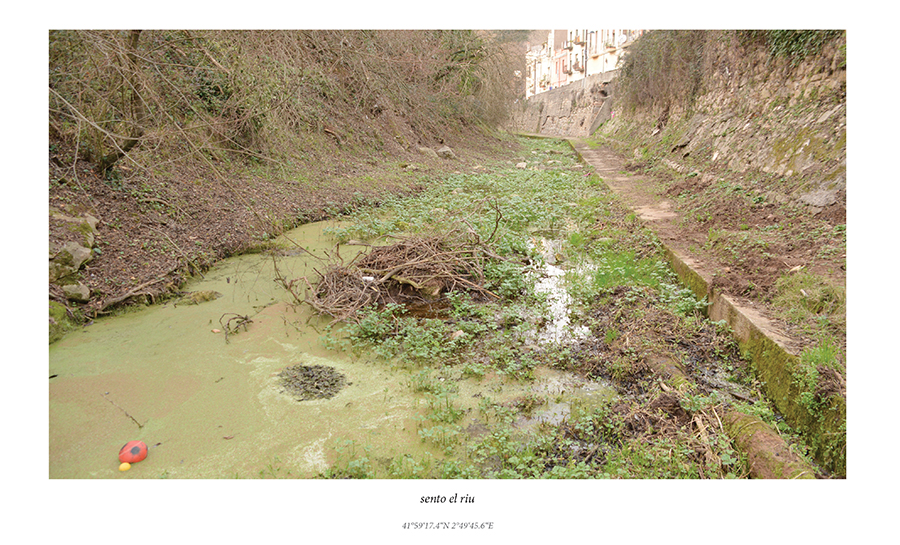