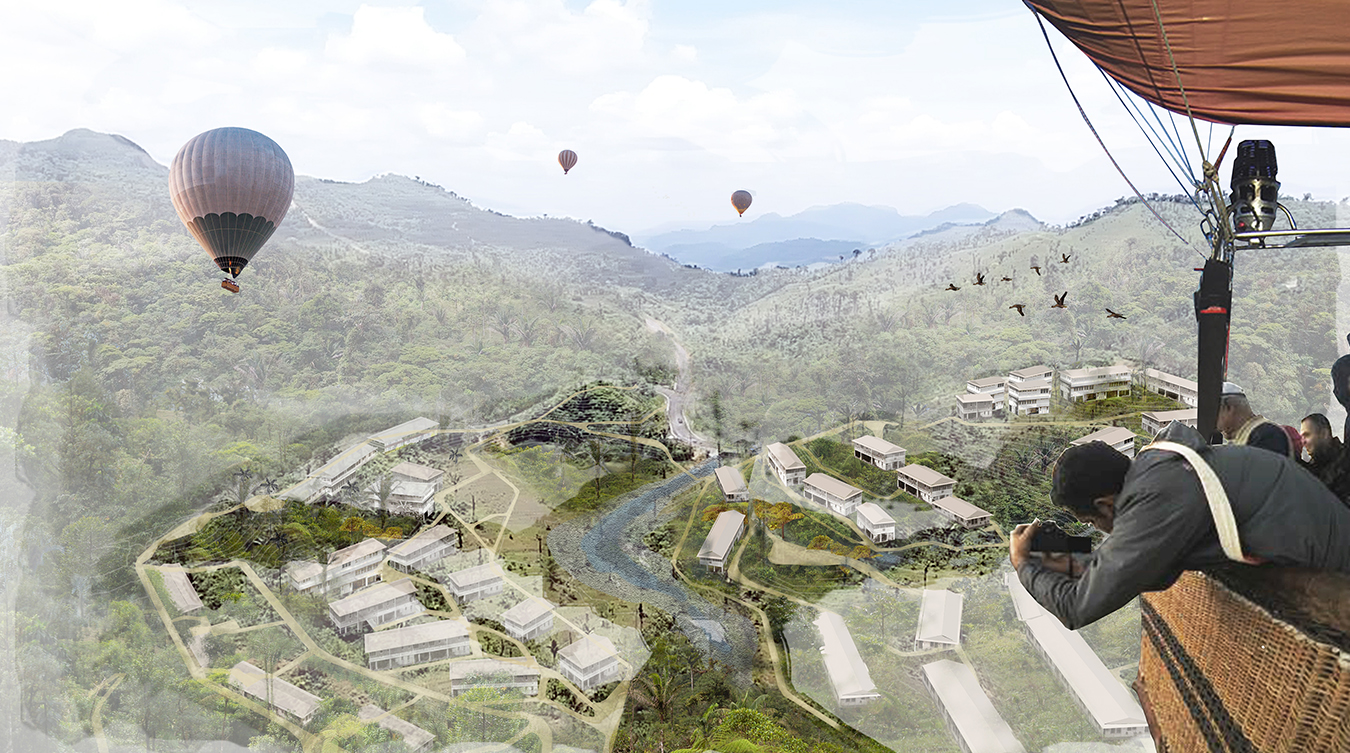 One of the most important challenges of our time is to work so that landscapes strongly influenced by human beings can be managed in a way that preserves or even expands biological diversity, at least locally. Said in a more expressive way: it would be to verify that between the natural and the artificial it is possible to define a third category, which could be called synthetic. Synthetic in the literal sense of the Greek word synthesis, understood as a combination of things and processes that create new ones, far from the connotations of artificiality that are usually attributed to it. This is the framework in which the Jordanal project is developed, in Altos de María, located at 1000 meters above sea level, on the Atlantic slope of the Caribbean in the province of Panama, coinciding approximately with the Jordanal and Indio river basins. The project works at all scales, from the regional to the vegetation and includes a residential development program and river park that arises from an intense work of recognition of the botanical, ecological and landscape values ​​of the place. 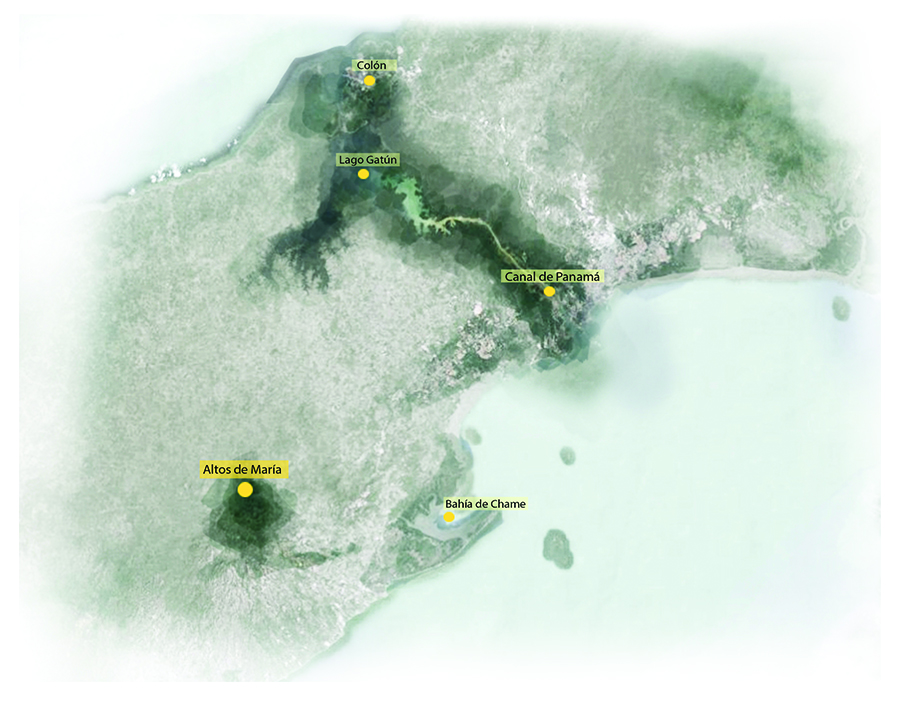 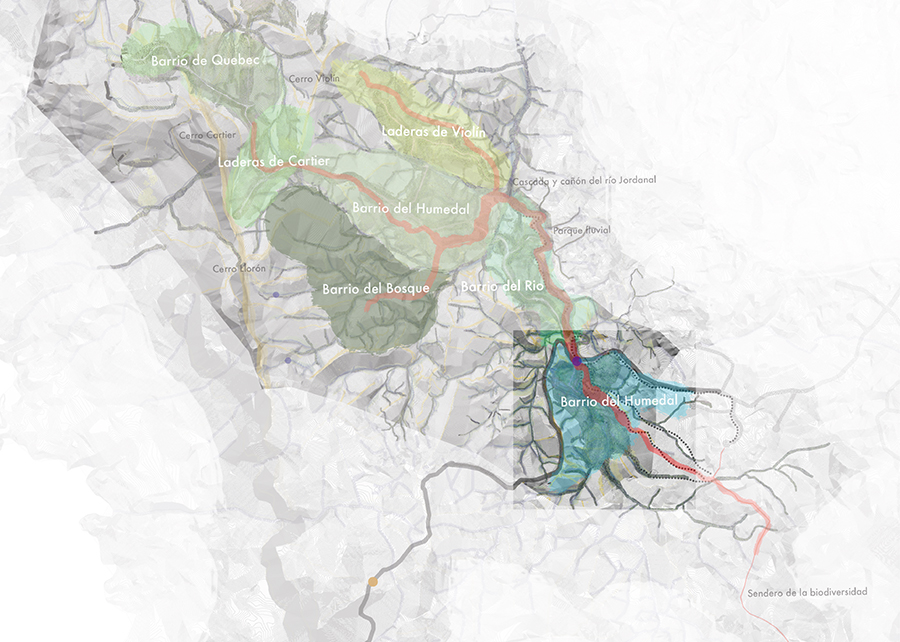 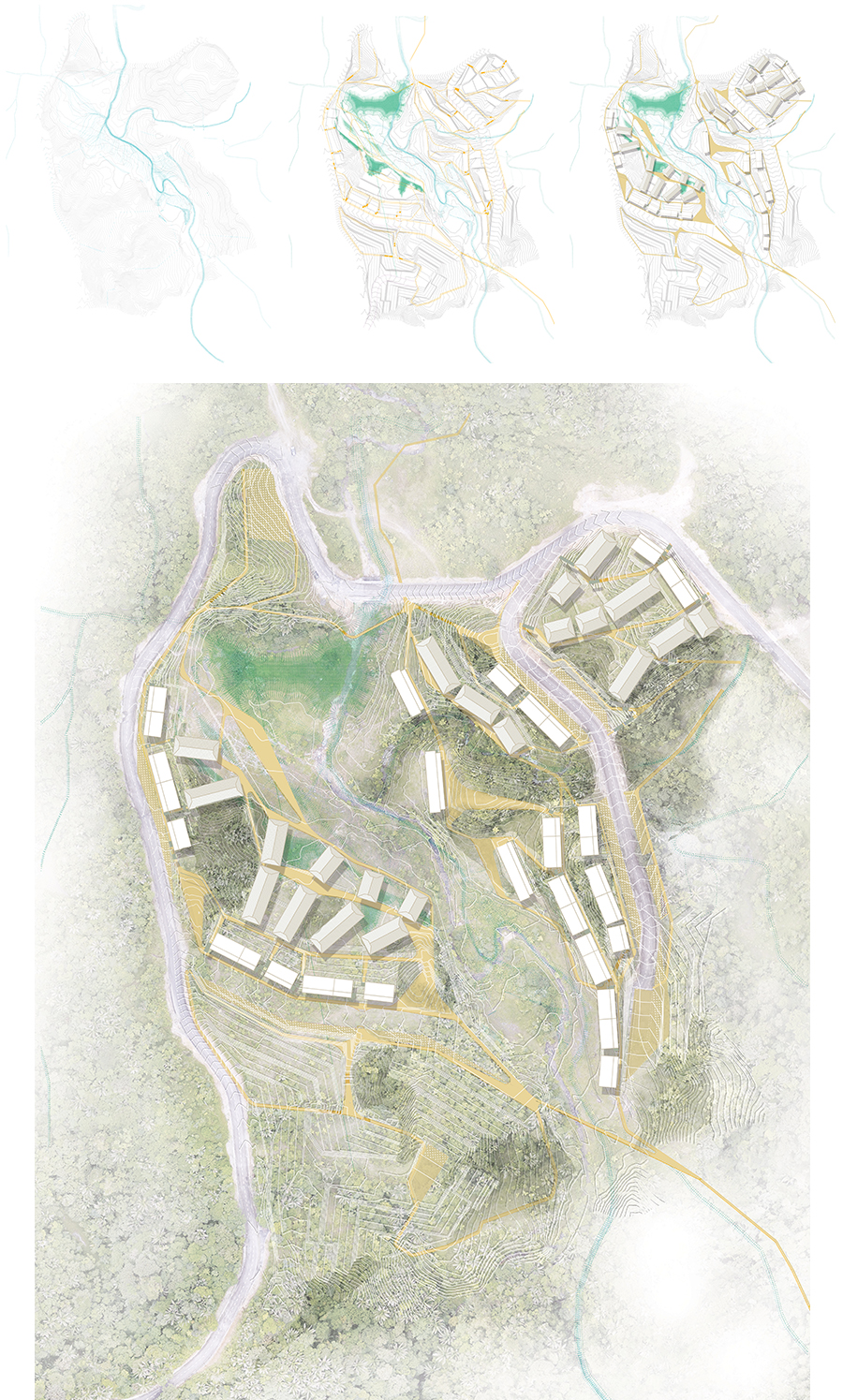 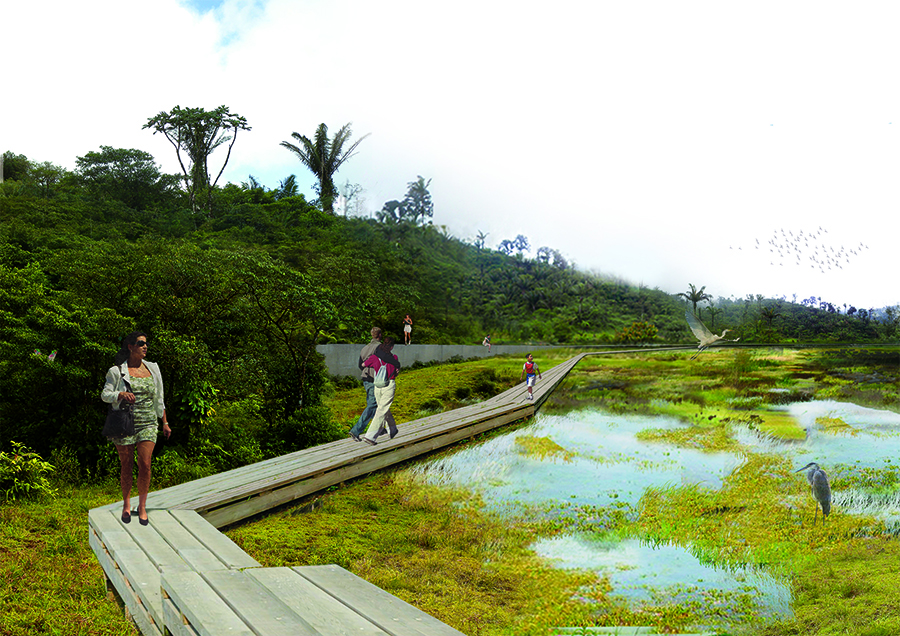 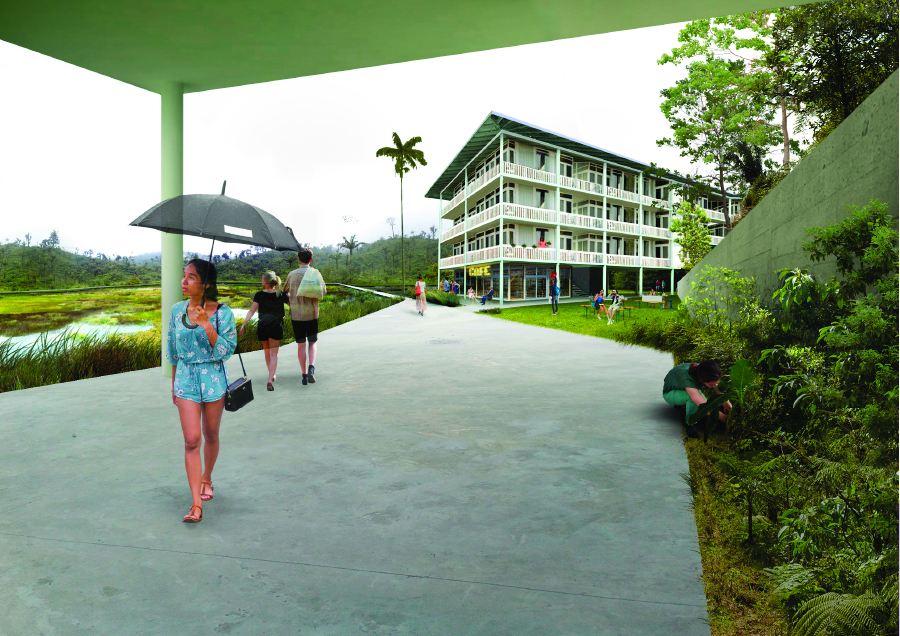 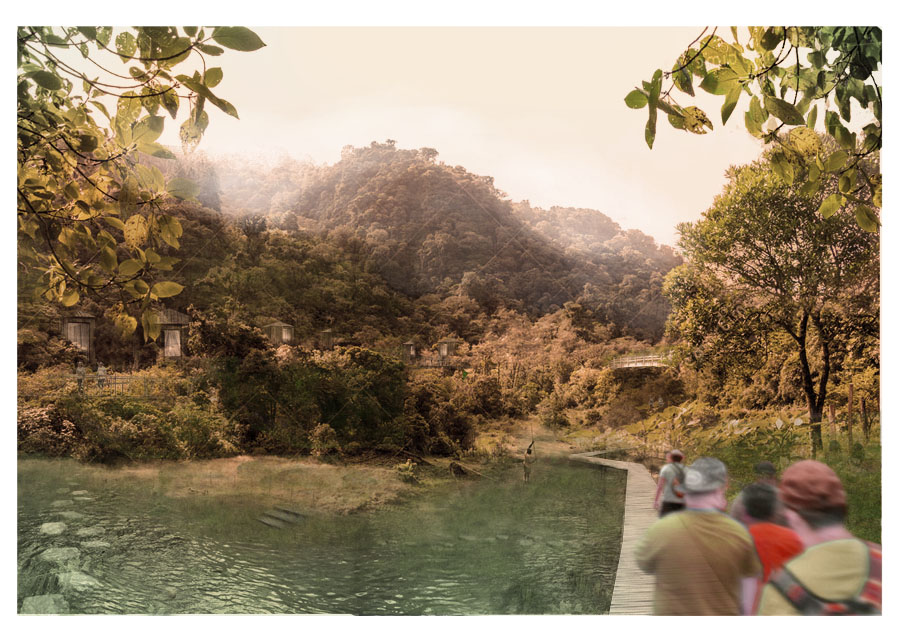 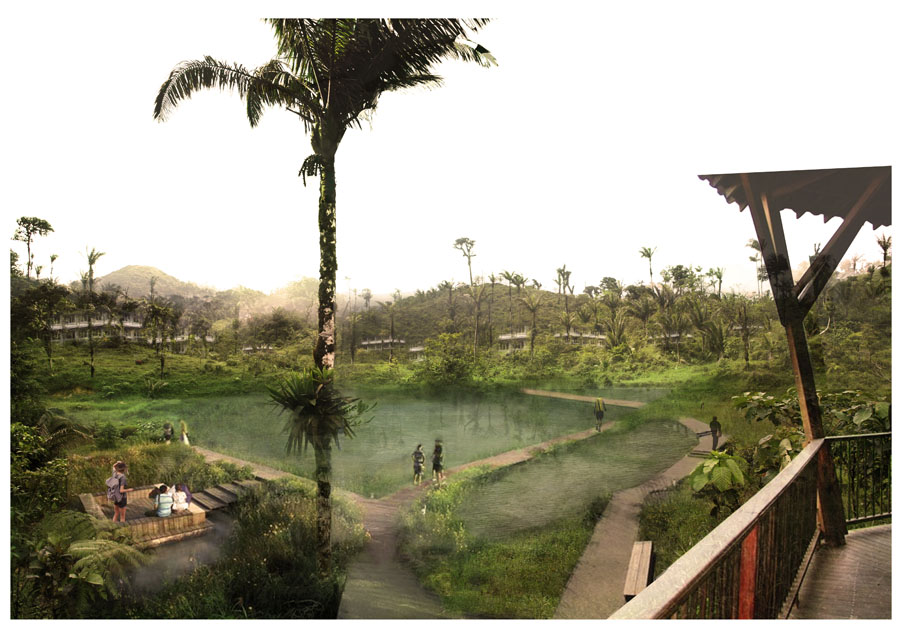 To see the story and whole project: 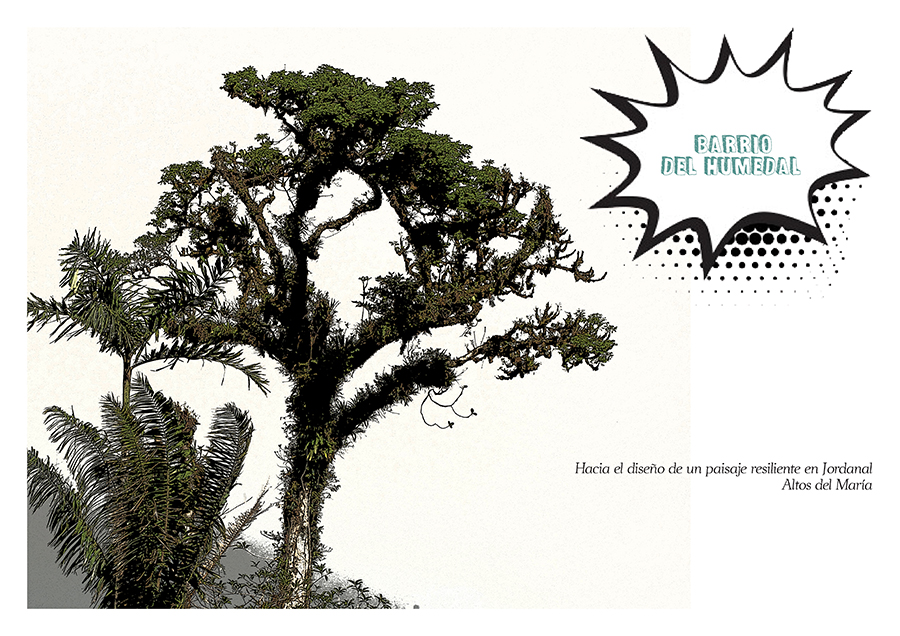