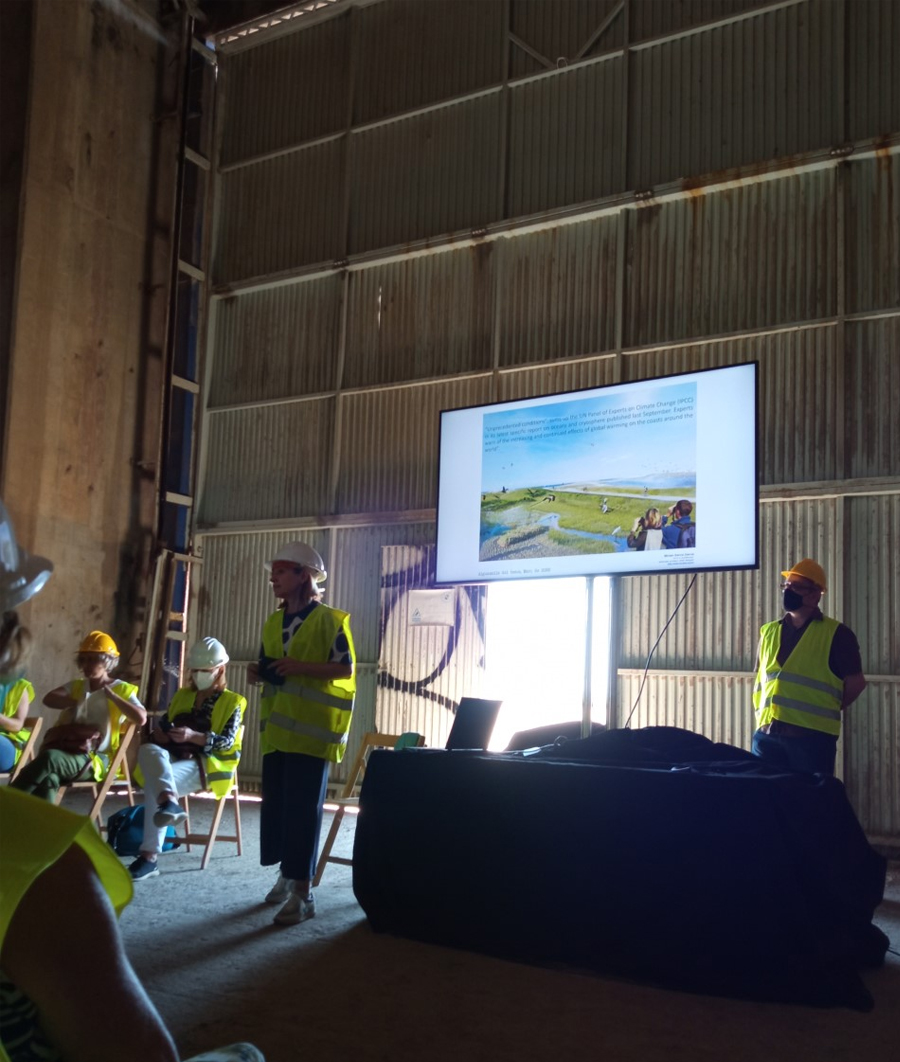 The regional coast. From Montjuïc to the 3 Chimneys

Within the framework of the 2nd City and Science Biennial of Barcelona, ​​whose central theme is 'limits', the Barcelona Metropolitan Strategic Plan and Barcelona Regional organize the debate on Saturday, June 12, from 9 a.m. to 2:30 p.m. in the form of an itinerary The regional coastline. From Montjuïc to the 3 Chimneys'. The objective? Reflect on the most defined and, at the same time, the most vulnerable territorial limit of the regional territory: the coastline. A territory that will be the one that will undergo the greatest transformations in the medium and long term, linked to the enormous urban, economic and social pressure, but above all, linked to the foreseeable consequences of the climate crisis.

- Marc Garcia, engineer, former director of the strategic office for the littoral area and coordinator of the Barcelona Mañana curator.