The UCJC echoes the interview made to Iñaki Alday by Miriam García. Iñaki is partner in Aldayjover arquitectura y paisaje, an office founded in 1996 that tackles with public and landscape works with a common and attentive approach to the place. Among others, Iñaki has been awarded the FAD prize (2009), the European Prize for Public Urban Space (2002) and the García Mercadal Prize (2001 and 2005), as well as being finalist at the Spanish Biennial of Architecture (2005 and 2009) or the Ibero-American Biennial of Architecture (2004). In May 2011, Iñaki Alday was named Chair of the Architecture Department and Ellwood R.Quesada Professor of Architecture of the University of Virginia (USA). 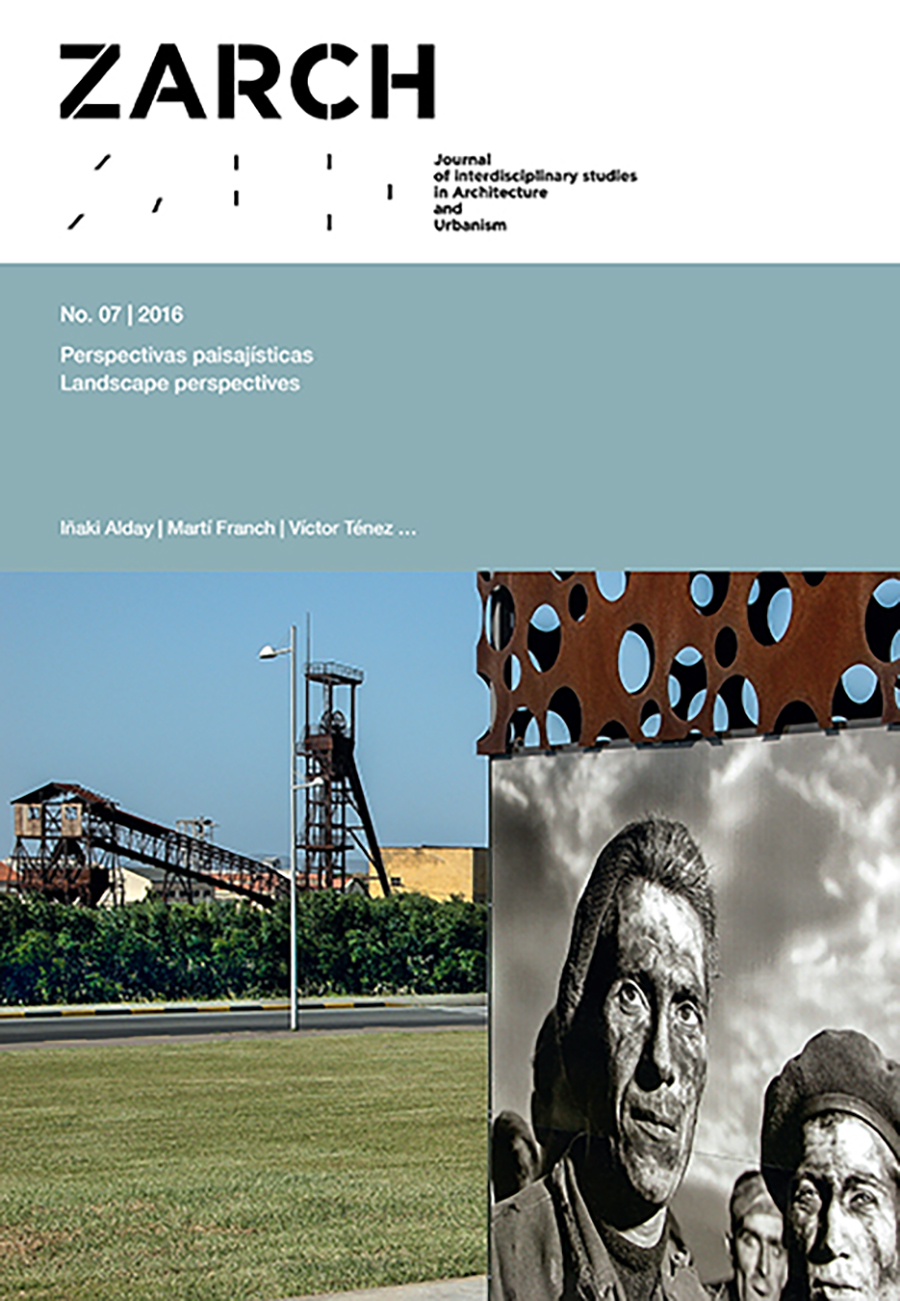